600 Bottles600 years of history in a single bottle

The Island of Madeira was discovered by audacious Portuguese navigators in 1419. Bartolomeu Perestrelo, Tristão Vaz Teixeira and João Gonçalves Zarco landed on the island that was abundant in the raw material that gave it its name – “madeira” (wood) – a year after arriving at Porto Santo, where they accidentally had found a safe port during a storm.

Known as “The Pearl of the Atlantic” because of its location in the middle of the ocean, this Portuguese island of volcanic origin came into being over five million years ago. Geographically closer to Africa, but politically a part of Portugal, Madeira is part of the archipelago of the same name, which also includes Porto Santo, Desertas and Selvagens, covering a total area of 801 km2.

During commercial maritime transactions, particularly extensive voyages to the USA and passing through tropical regions, it was discovered that keeping Madeira wine in the holds of the sailing ships for long periods of time enriched its natural properties due to the wave motion and the high temperatures it was subject to on these transatlantic expeditions, transforming it into a magnificent nectar on arrival. It then became known as “Vinho da Roda” (round trip wine) because when the wine that wasn’t sold was returned to the producers, they found it to have surprising organoleptic characteristics.

This discovery revolutionised the method used for ageing Madeira wine and, at the time, brought about a focus on new techniques, with results similar to those given by these voyages, such as “estufagem” (warming). This method is still used by Blandy’s today. The wines are kept in barrels on the highest floors of the cellars so that ageing can occur naturally, taking advantage of the typical heat on the island. 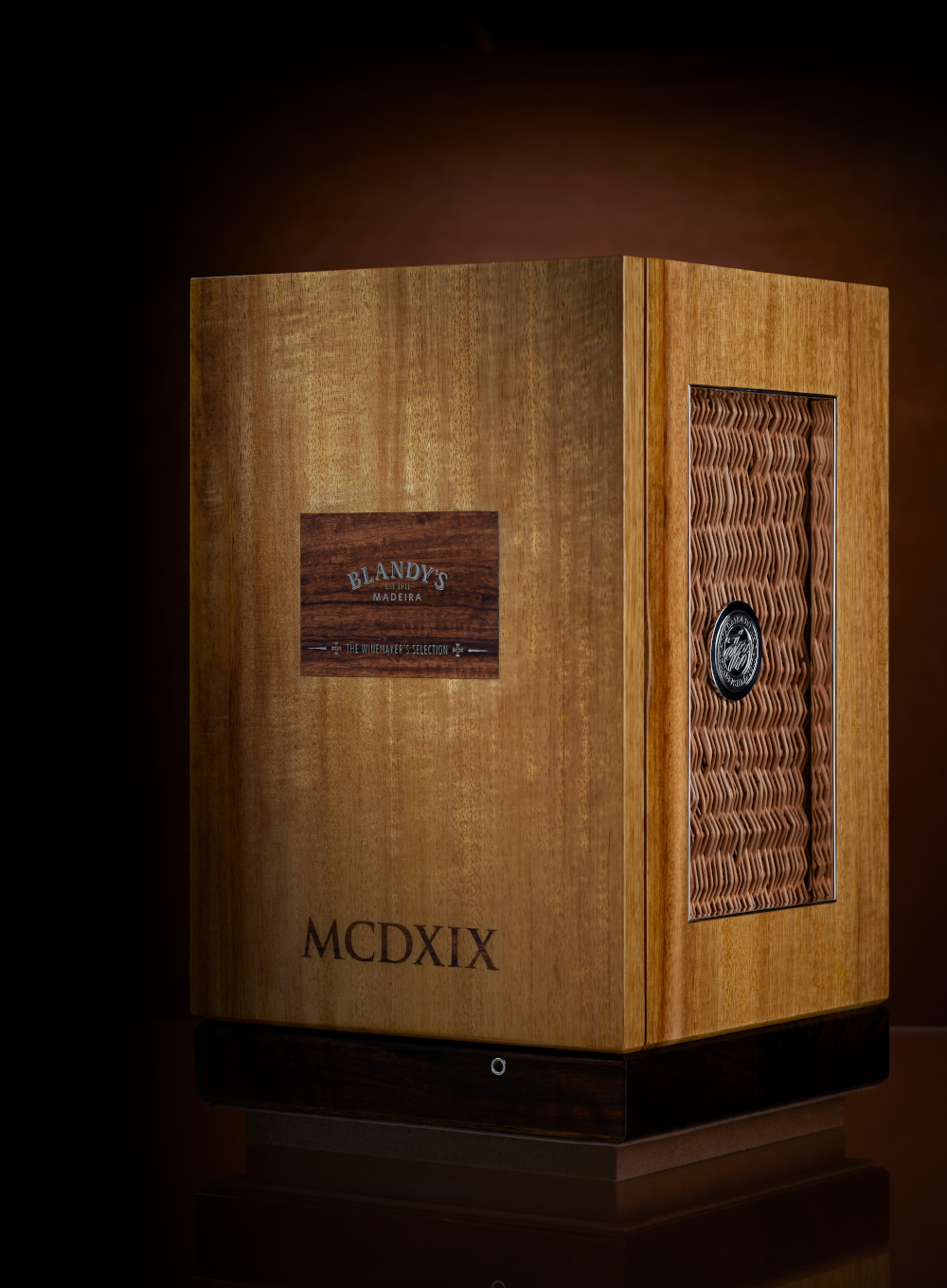